The long-running Madden NFL video game series is to be the focus of an exhibit at New York’s Museum of the Modern Image. Madden NFL: 25 Years and Running, opening on January 9th at the museum in Astoria, New York, celebrates a quarter of a century of EA Sports’ football franchise. 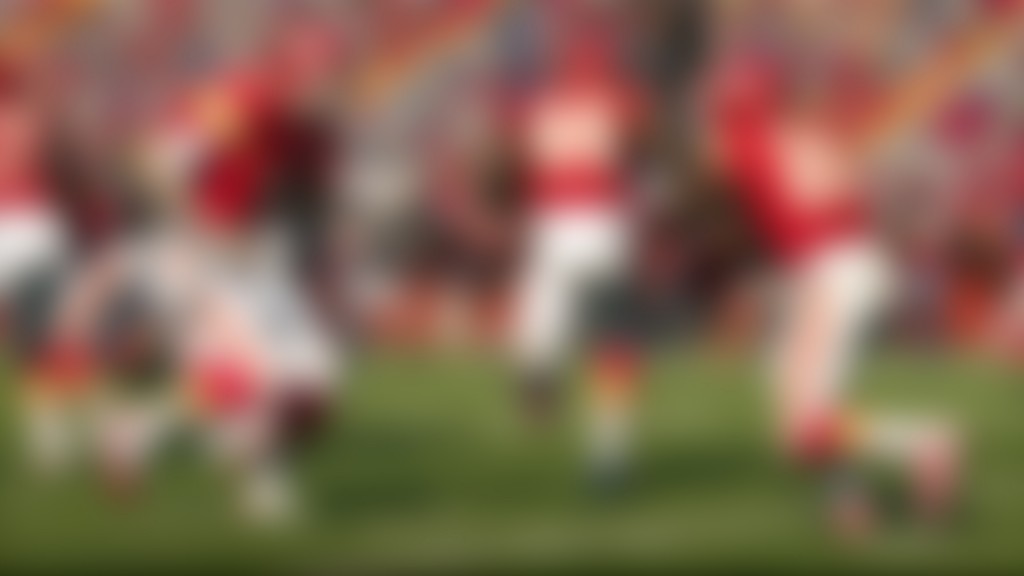 Playable versions of five landmark Maddens will be on display at the show, from 1988’s 2D, sprite-based John Madden Football for the Apple II, through to 2013’s Xbox One version of Madden NFL 25, with its advanced player physics and its 3D rendered crowds. The exhibition’s organizers say the show — which runs until February 23rd — examines the Madden series’ “aesthetic evolution, cultural legacy and enduring focus on simulation.” Jason Eppink, the museum’s associate curator of digital media, said the exhibit explored a blockbuster video game franchise “whose relationship with the professional sport it seeks to simulate has grown increasingly intertwined.”