Redvers Saskatchewan, is the first town you pass through travelling west from Manitoba on the Red Coat Trail, once a thoroughfare of the Royal Canadian Mounted Police, and now modern Highway 13. A statue of a Mountie on a horse can be seen just west of the intersection of Highway 13 and Highway 8.
The town was named after General Sir Redvers Buller in 1897. Buller was then fighting in the Second Boer War, and had earlier in his career commanded a company to quell the Red River Rebellion. The town was incorporated in 1904. Its centennial was celebrated on 30 July 2004. 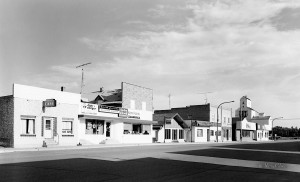