In August of 1942 a disastrous invasion by Allied troops of the small French port of Dieppe, as a test of the landing capabilities of the Allied forces, a trial run for the invasion of Europe in World War II. A dismal failure, poorly planned and executed, a largely Canadian force was decimated. 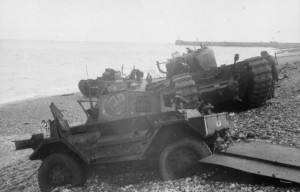 They landed with the objective of occupying the town for a short time, gaining intelligence and drawing the German airforce into open battle. The Allies suffered more than 1,400 deaths; 1,946 Canadian soldiers were captured, and no major objectives on the ground were achieved. 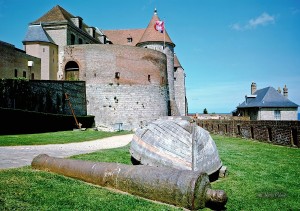