Fire, Disaster, Recovery – A Message For You!

By Vital Thebeau
One weekend we went to Acadiville with the family to visit my sister Evelyn and her family. We went on Friday evening after work; we got there at 6:30 pm. The next day we went to see my other sister and one of my brothers. On Sunday we went to the Acadiville Catholic Church, after church we went to my sister’s house to have lunch. Later on we went back home to Minto. When we got home, the house had burned down. That was a big shock to us, we never expected to see something like that happen, and we lost everything.
We went over to my brother Raymond’s and we stayed there for a while. We were thankful for what they did for us. I had to look for another house. I found one in Minto. It was a very big house, it had eight rooms. They wanted $2800.00 for it; I didn’t have any money to buy the house. I went to talk to Mr. Crawford to see if he would lend me the money to buy it. He gave me the money; he told me that he would take the payments off my wages.
We moved in the summer of 1964. We lived there for two years before we had water in the house, so I had to drill a well. I borrowed a drill from Norman Swift.  He didn’t charge me anything for the drill because I was doing some work for him once in a while to help him out. We lived there for two years. All we had was an outhouse, in the winter time it was not so good, it was quite cold on the bum. 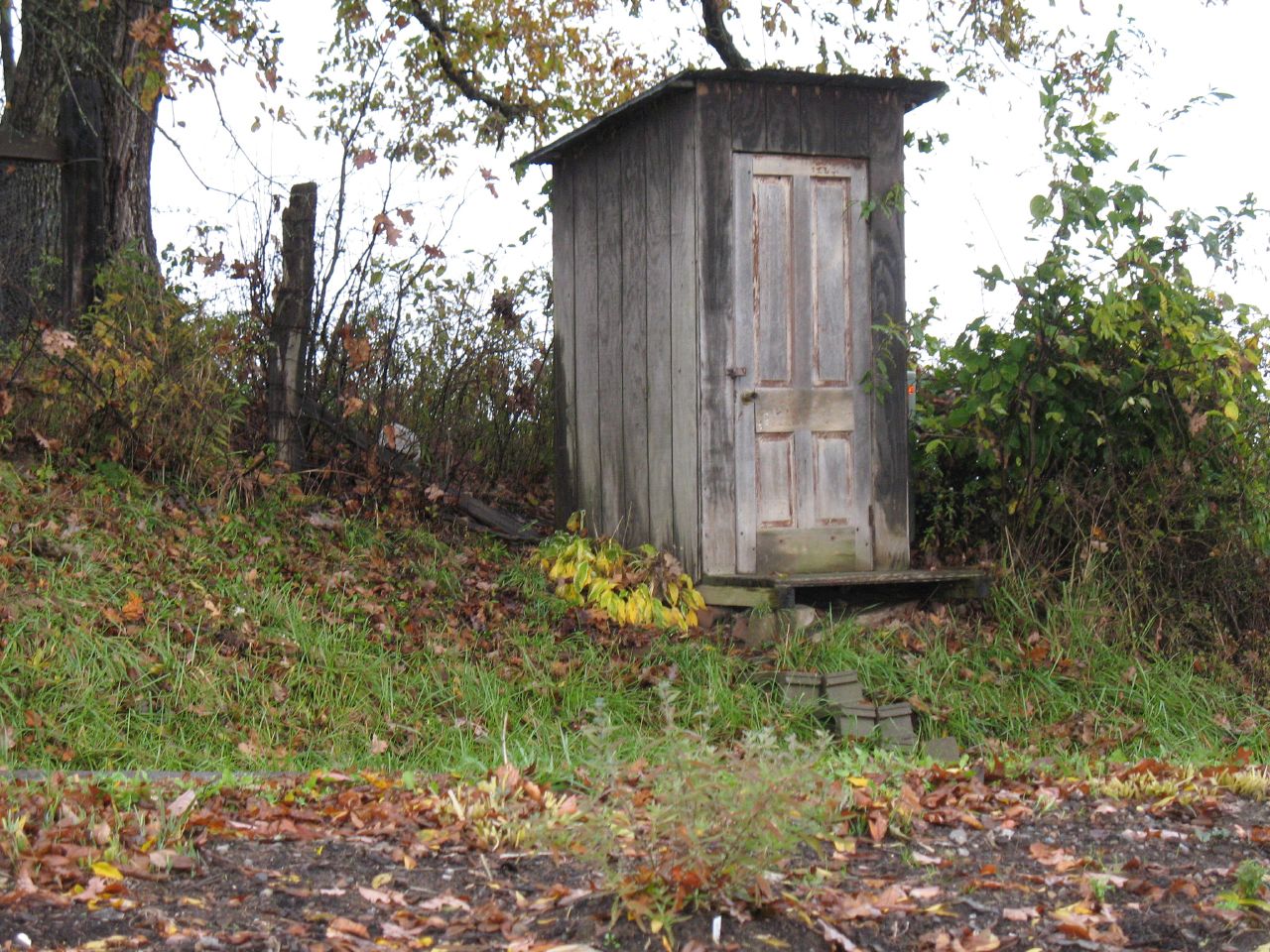 We didn’t have a lot in the house. I had to put in a bathroom, because we had three kids. It made it a lot easier for my wife.
I didn’t like that big house because there was not enough land. I like to live in the country. I always done some work in the evening and that was something that I liked to do. We made extra money that way. I had my own welder and I had a contract to rebuild the heads they used to drill for blasting rock, they would drill a hole every 10 feet apart and then they would put the dynamite in it to blast the rock to break it so they could take the ground off the coal, it would take 40 to 50 feet of dirt off the coal. 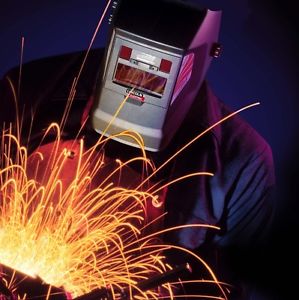 Quote:
“When my son Patrick was in grade 10 he asked me what he should do, should I become a welder? Then I said it’s you that should decide what you want to be, pick something you will enjoy doing your life will be a lot easier. ”
There is a button at the bottom of the page that makes it really easy to by my book, and if you do buy one, I thank you for helping my dream come true.

If you would like an autographed copy, let me know!