Billions of birds nest and raise their young in Canada and the majority are migratory. By 2010, bird species spending the entire year in Canada increased in population on average by 68% since 1970. On average, Canadian breeding bird populations declined by 12% between 1970 and 2010, but trends vary among species, depending, in part, on where they winter.Footnote [1]

View data for this chart
How this indicator was calculated

Note: There are 451 regularly occurring native bird species in Canada. The annual composite population index for “all species” reports on 318 bird species for which there are sufficient population data, including birds that winter in more than one area. Annual indices by primary wintering area report on 292 bird species with sufficient population data and exclude birds that winter across more than one area. Central America includes Mexico and the Caribbean.
Source: North American Bird Conservation Initiative-Canada [NABCI-Canada] (2012) State of Canada’s Birds. 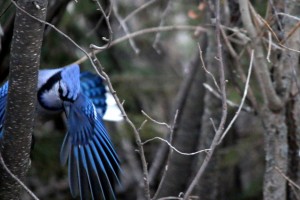 Within each wintering area, there are increasing and decreasing species. While trends reflect the overall patterns, individual species or species groups respond to different environmental factors. For example, grassland birds in Canada are generally declining and raptors are generally increasing.Footnote [1]

Note: Bird species whose populations increased by more than 33% from 1970 to 2010 are classified as increasing. Species that have declined by more than 25% are classified as decreasing.  Species that have experienced smaller increases or decreases are assigned to the little-change category.
Source: North American Bird Conservation Initiative-Canada [NABCI-Canada] (2012) State of Canada’s Birds. 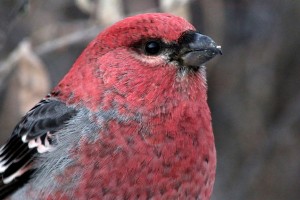 Travelling hundreds or even thousands of kilometres in search of food, shelter and safe passage, both en route and at their destinations, is risky for birds. The State of Canada’s Birds 2012 lists the greatest threats to migrating birds travelling outside of Canada as follows: