I have read that volcanoes frequently emit Co 2 and other gasses in vast qualities, with number of on land and under sea volcanoes annually being in the hundreds.   I have read somewhere that Mr. St Helen emitted more Co2-carbon gaseous materials, etc. in its eruption than man had added since Christopher Columbus, with three current smaller volcanoes  in Alaska panhandle emitting, more than man has added in number of past decades. 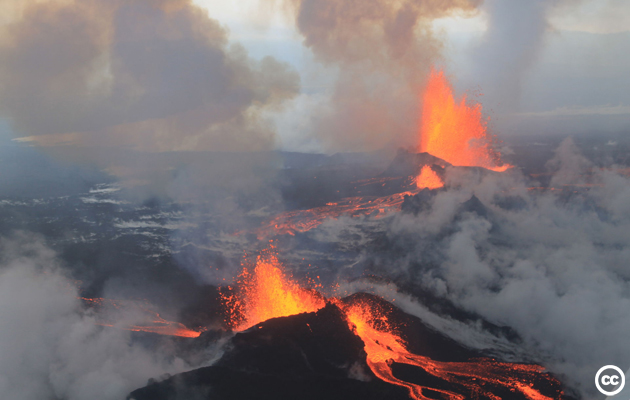 I see great share value growth in longer term in a corporation to seriously address climate change coming up with a method or system to prevent land and under sea volcanoes from occurring in the first place.   This is in contrast to limited real [beyond feel good emotion] impact of current so called green approaches by man-gov’t in name of addressing this while absorbing funds in real motive of wealth redistribution.
This man funds deployment fad will I believe have a short life once cost, benefit and impact is clearer as well as appreciation of growing scientific admission of small impact relativity of man caused emissions prevention “green” initiatives.
This said, I can see in short term investing in environmental equipment-service companies serving this current feel good fad as having next [short term] growth potential, this an unsound but growing tax payer fed industry.