The ageing of an icon, the passing of time, a great logo. Pontiac‘s were first produced in 1926,  sold in the U.S., Canada and Mexico by GM,  an “athletic” brand making mainstream performance vehicles.
Pontiac was first used in 1906 by the Pontiac Spring & Wagon Works. The name belongs to Chief Pontiac, an American Indian chief who fought the British shortly after the French and Indian War. 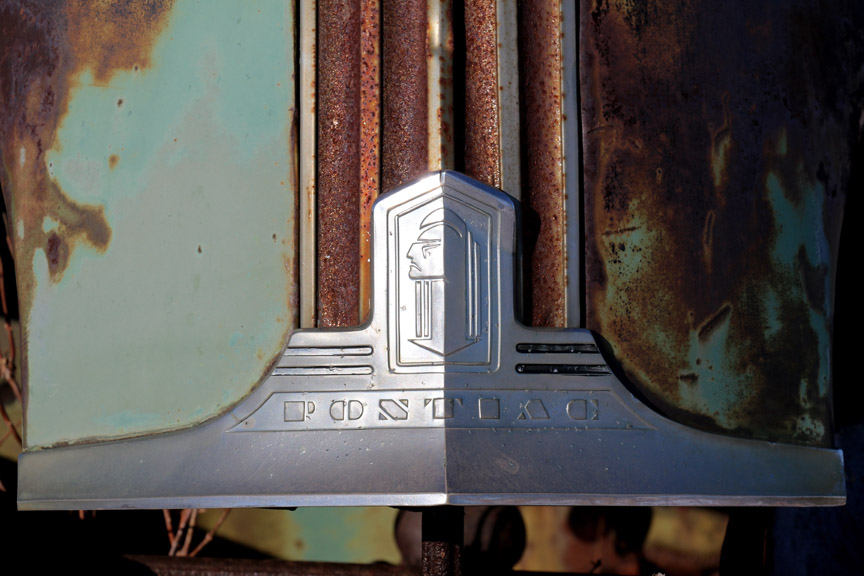