In celebration of International Dance Day this past Wednesday, director Kim Tran has released her short film “Soon Enough” on Vimeo. The first in Kim’s trilogy of films following a woman through the major stages and events of her life, at each stage using her dreams as a means of solving and interpreting problems.

The decision to launch on IDD comes from the plot of this first film revolving around protagonist Lily as she deals with the stress of her upcoming dance recital. Played by a young dancer, the beauty of movement and form is a recurring theme in Kim’s work, known for it’s striking visuals (and strong, complex female leads).

The follow-up short film “Take Me Home”, sometimes dubbed a horror-romance, has been playing at festivals internationally over the last several months. Stay tuned for that upcoming release. 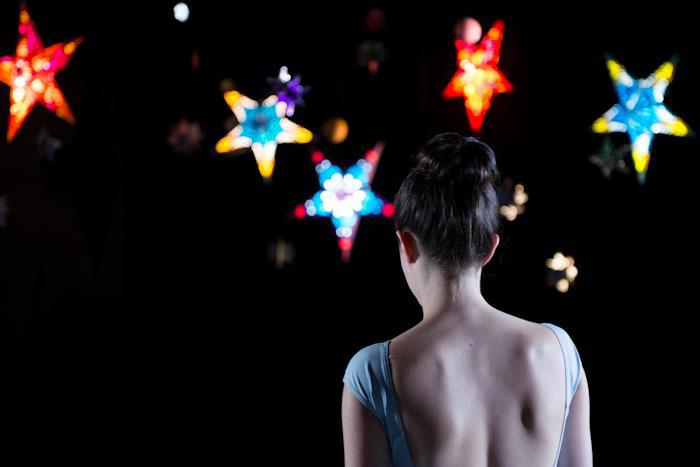 Some thoughts on the launch from director Kim Tran.

“As you may remember, “Soon Enough” was our short film done in the final semester at VFS back in 2012. Time is flying by so fast! As some of you may know already, I have further developed Lily’s story to the second instalment, “Take Me Home”, which went on to play at various film festivals across North America.

We thought it was about time for us to share Lily’s first chapter with everyone. We are planning on releasing the movie this Wednesday, April 29th, at 8 AM (Pacific Time) for International Dance Day!”

If you’d like any more information on the film, check out these hot links: 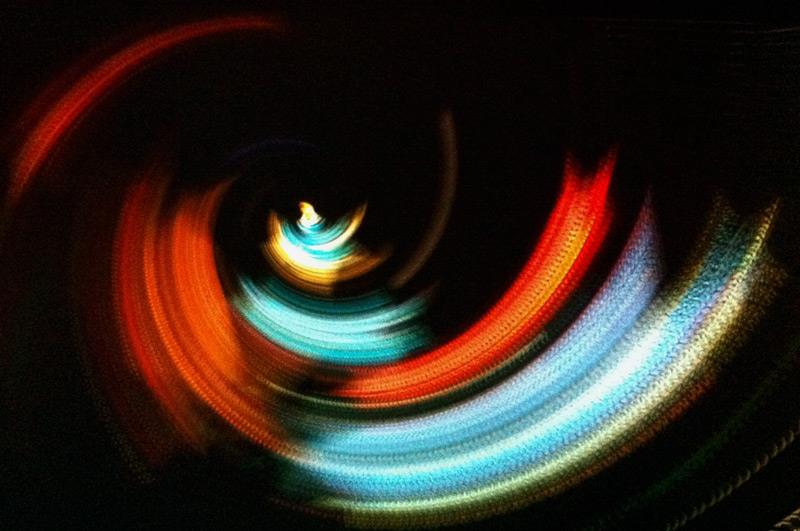 A slick transition shot to see you out.