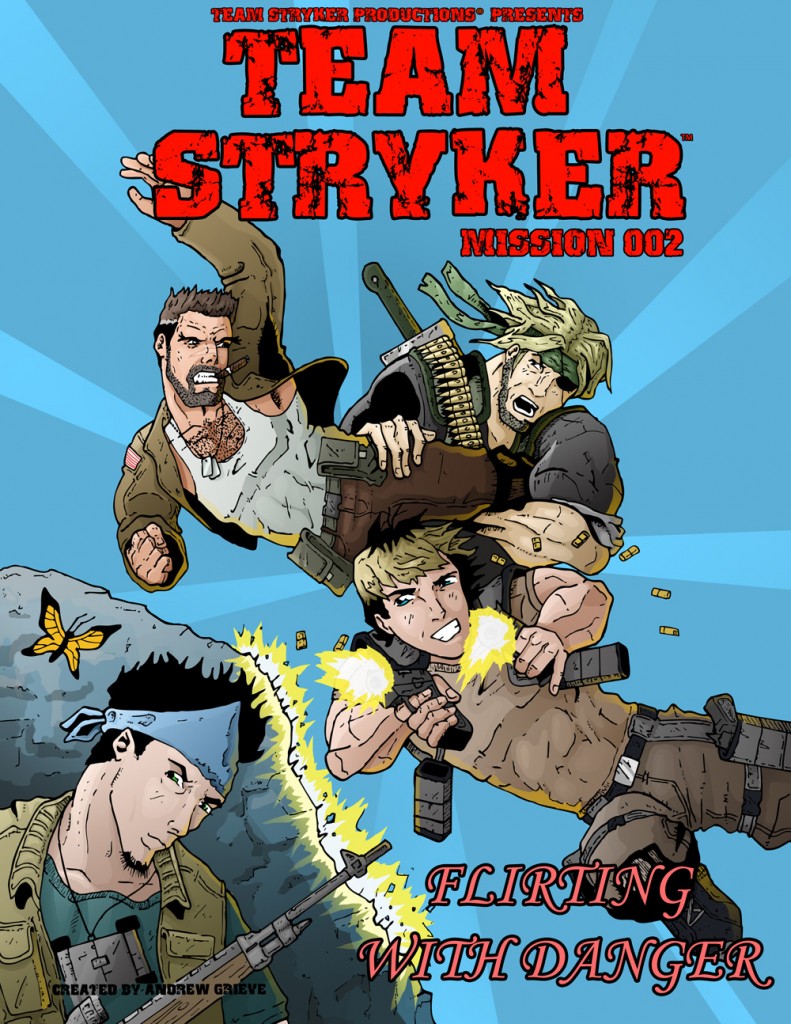 Looks like those Stryker boys are at it again.