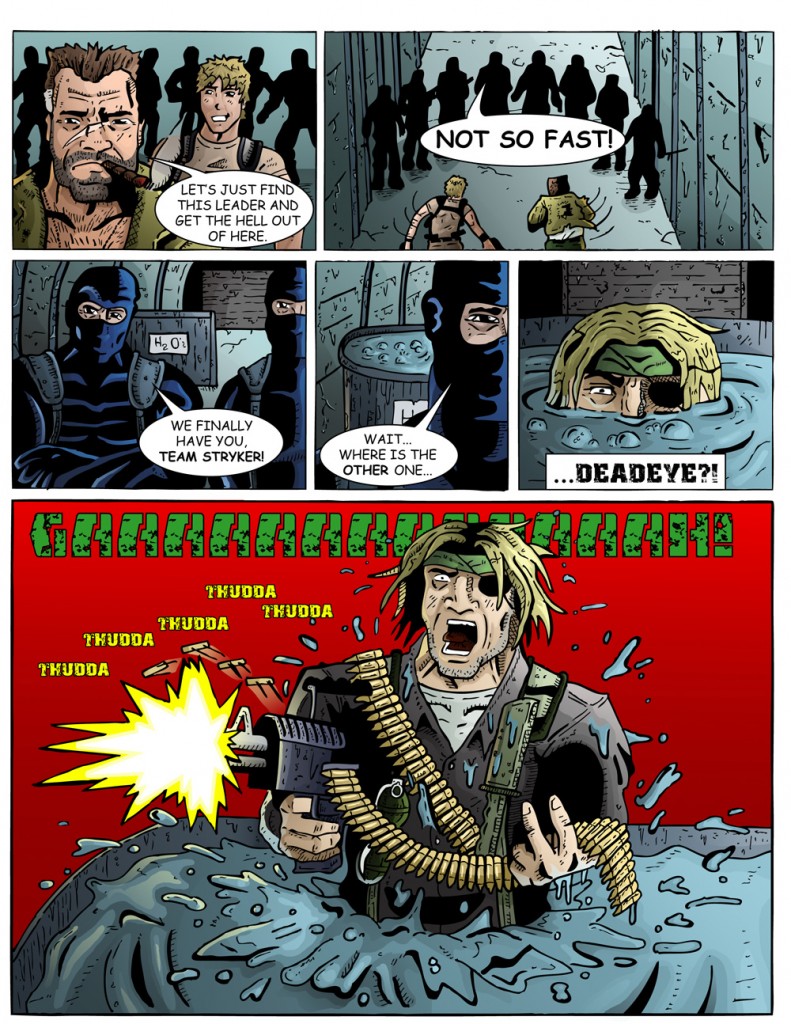 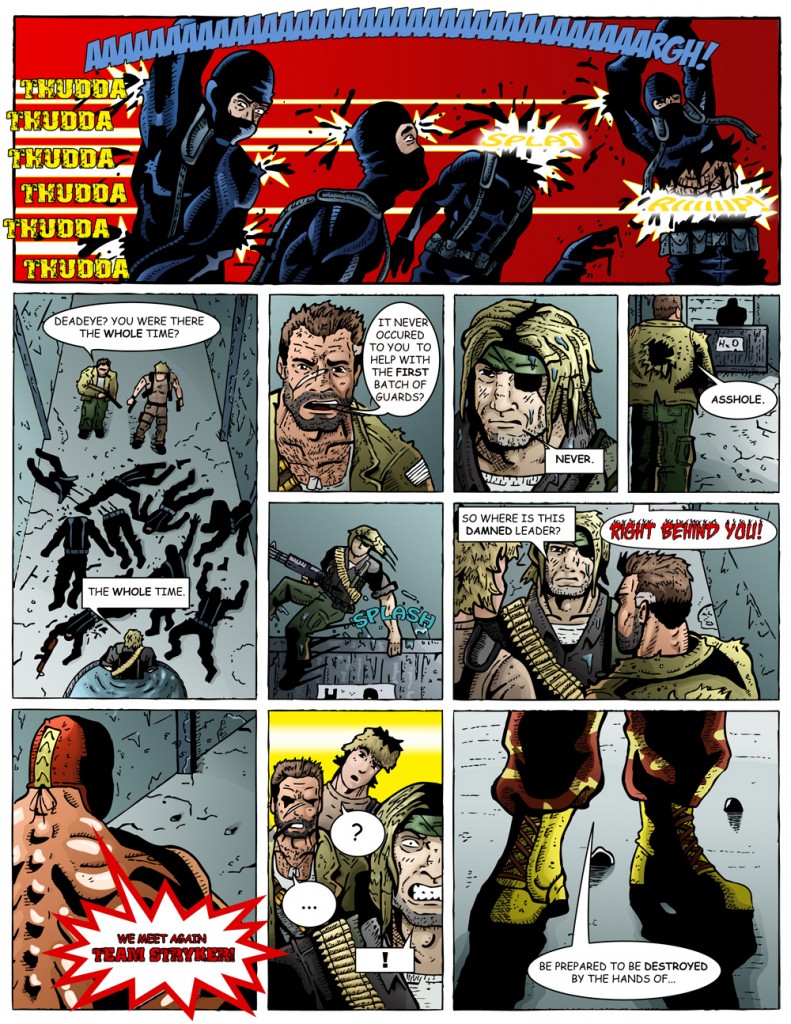 The first of the rogues.