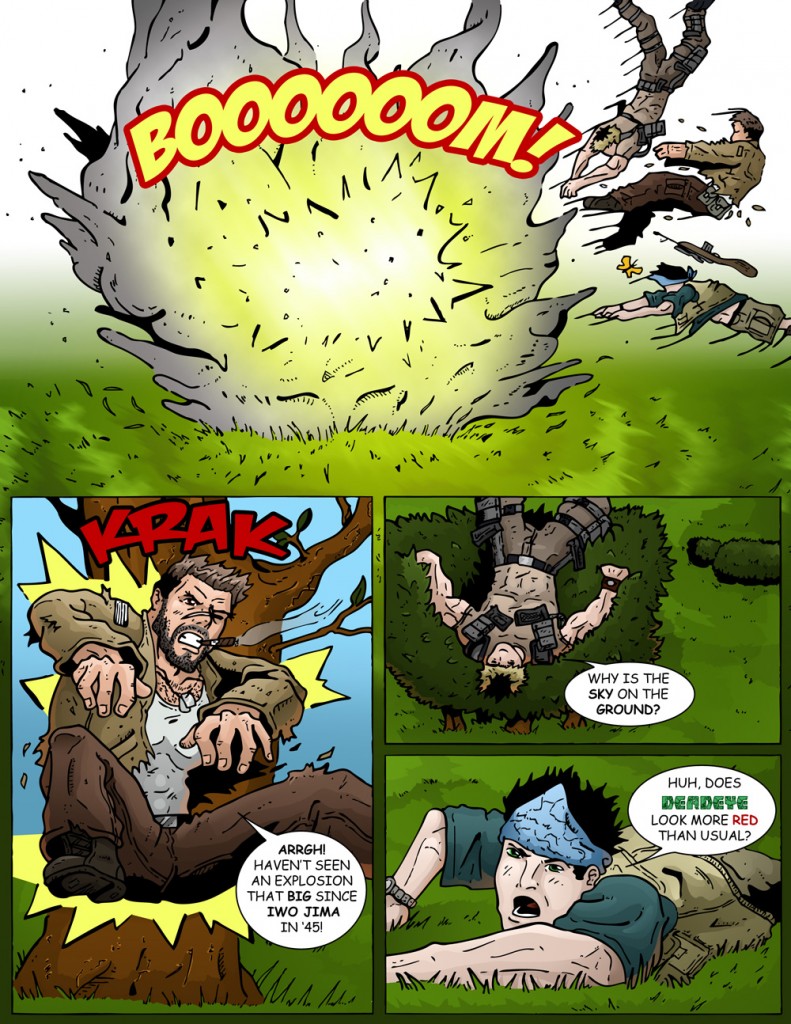 So how old is Eagleheart? 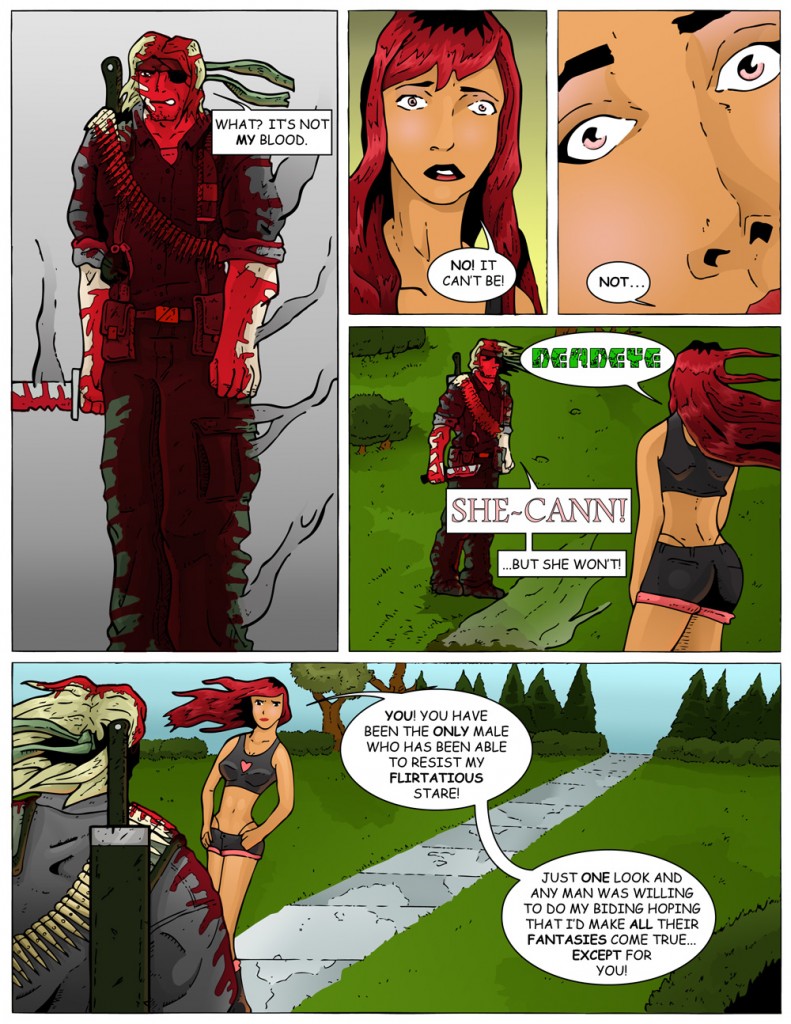