The Airing of the Grievances: 2015 Edition

Another holiday season has come and gone, dear friends. The Festivus pole is back in the rafters of the garage, safely ensconced in layers of custom-cut styrofoam. The paella is gone, devoured at the Festivus dinner. The packages of decorative tinsel remain unopened (it’s too distracting).
And yet, one part of Festivus still remains, the one thing that never leaves us. It’s that feisty, combative, Festivus spirit, which we here at CAOTICA carry inside us the whole year round.
As is tradition, we will spend the final hours leading up to 2016 complaining about everything that went wrong in 2015. And boy-oh-boy, did a lot of things ever manage to go topside up in 2016, the official banner year for outrage and overhype. 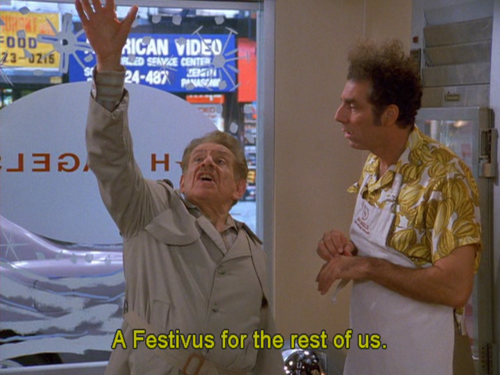 Let the airing of the grievances commence! 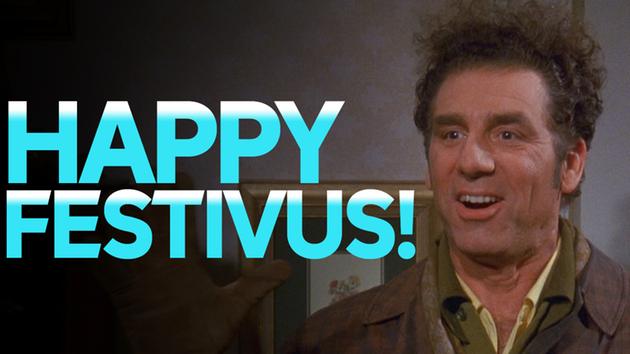 Happy new year, dear readers! Did we miss any of your grievances? Let us know in the comments and we’ll make sure to rage against them in 2016.
If you’re still feeling angry, why not read what we hated in 2014?

The World Economy. One Graph.